After many, many hours of intensive testing and training behind closed doors Vertigo Motors official rider James Dabill and the Spanish manufacturers' brand ambassador and Sports Team Manager Dougie Lampkin have finally broken cover to show their new colours for the forth-coming season.

The 2015 campaign for the newly formed team will start later today, with Dabill set to give the Vertigo Combat machine its World's debut at Sheffield as the 2015 FIM X-Trial World Championship gets underway tonight, Saturday 3rd January.

For Lampkin, his season will kick off later, with his main focus coming in early May as the ex-multi FIM Trial World Champion looks to extend his record breaking winning run at the famous Scottish Six Days Trial set in and around Fort William.

Speaking ahead of the team's first competitive event Lampkin said. "As you can imagine there is a massive amount of excitement with in the team right now. A huge amount of effort has been made by so many people to be ready for this moment."

"Whilst we are both confident and proud, we are also aware that Sheffield is just the first step in an important and on going development process for the prototype version in order that we can achieve the longer term goal of producing what we believe will be the ultimate production model later down the line."

Dougie ended by stating. "James alongside the team, has been working really hard over the last few weeks to adjust to the new bike and we all know that he will be giving 110% to ensure that the Vertigo Combat makes the best debut possible. Now all we can do is wait and see what happens tonight when we are sure James will have massive support from his home fans."

"Finally on behalf of the team at Vertigo Motors I would like to wish everyone a great 2015, let's hope it is a happy new year for all of us." 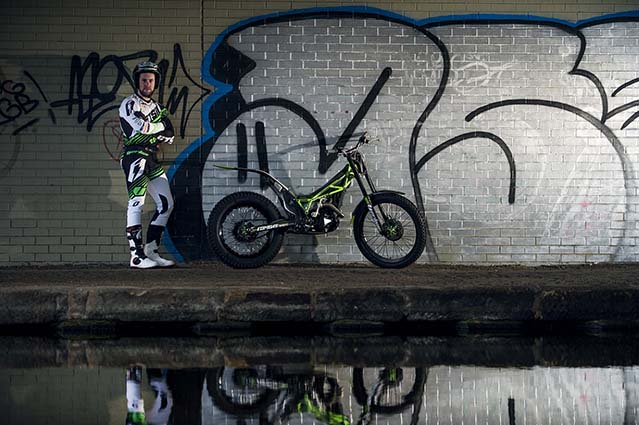 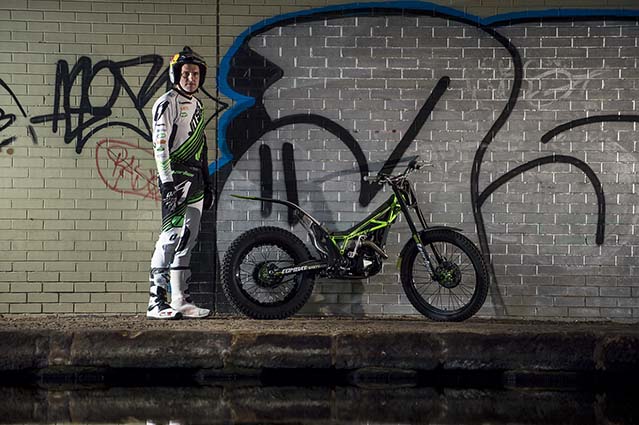 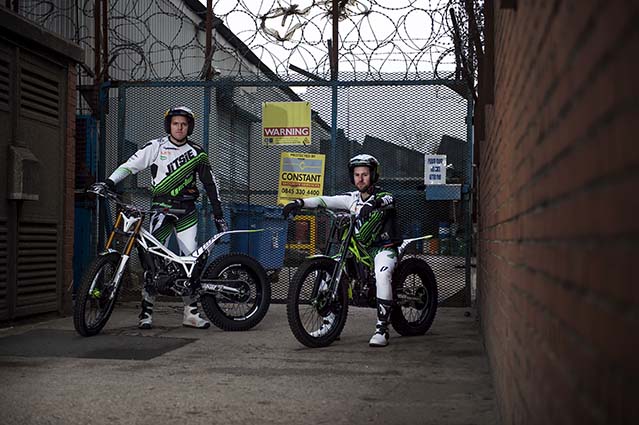 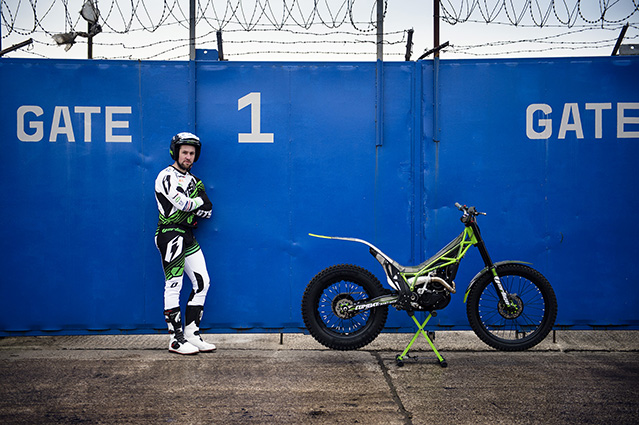 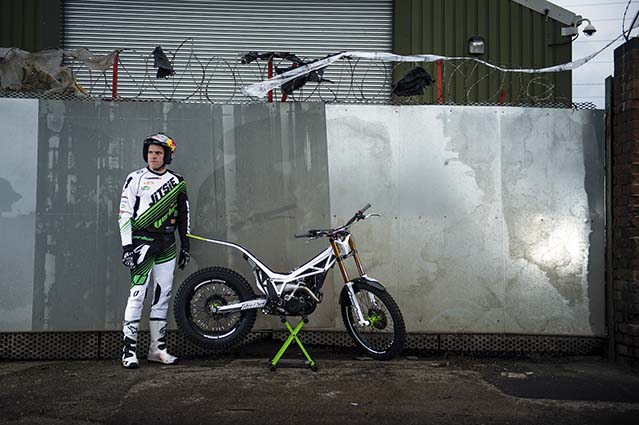 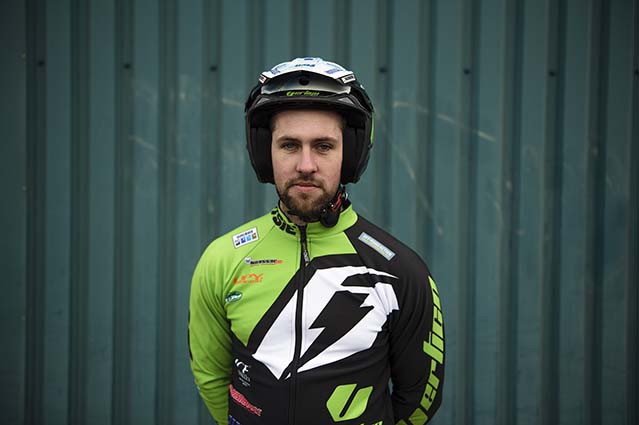 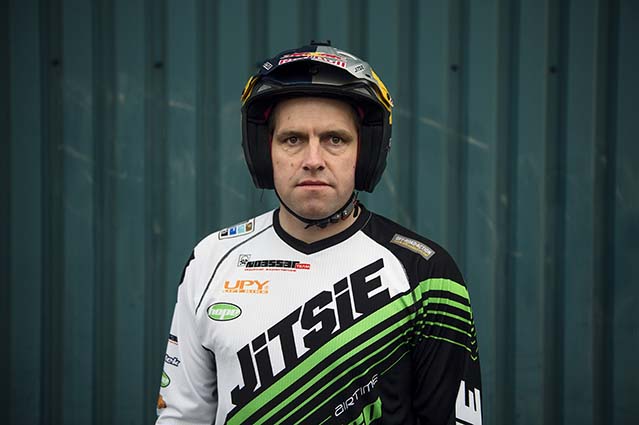